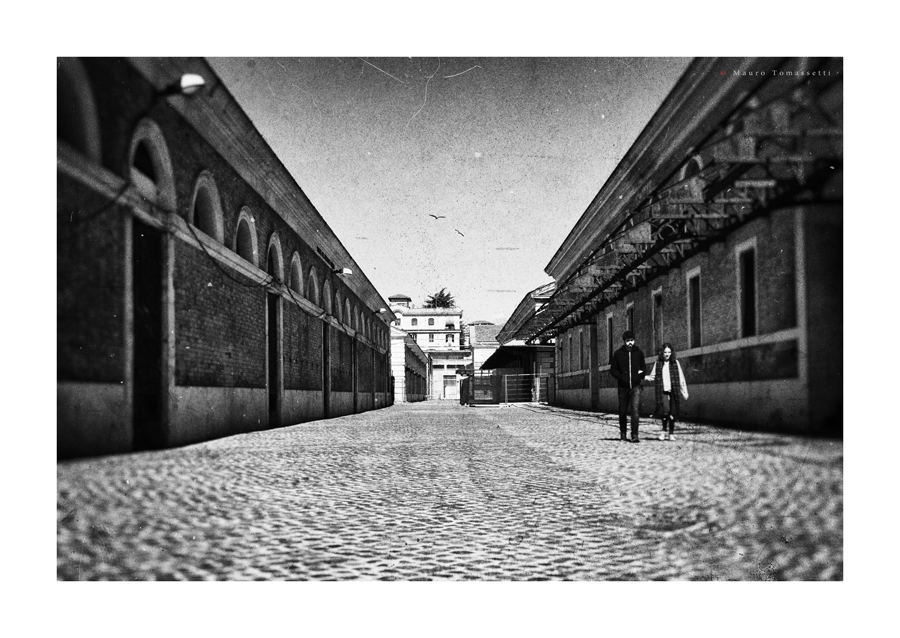 Testaccio is the 20th rione of Rome, deriving its name from Monte Testaccio. It is located in the city's Municipio I.

In antiquity, much of the Tiber River trade took place here, and the remains of broken clay vessels (amphorae) were stacked creating the artificial Testaccio hill, which today is a source of much archeological evidence as to the history of ancient everyday Roman life. The rione seal depicts one of these amphorae. In modern times, the area has been a center of activity for butchers. Testaccio was one of Rome’s traditional working class neighbourhoods, but the recent process of gentrification has changed its reputation from hard-at-work to "hipster".The neighborhood is home to several of Rome's culinary highlights. Testaccio's reputation among tourists is expanding.