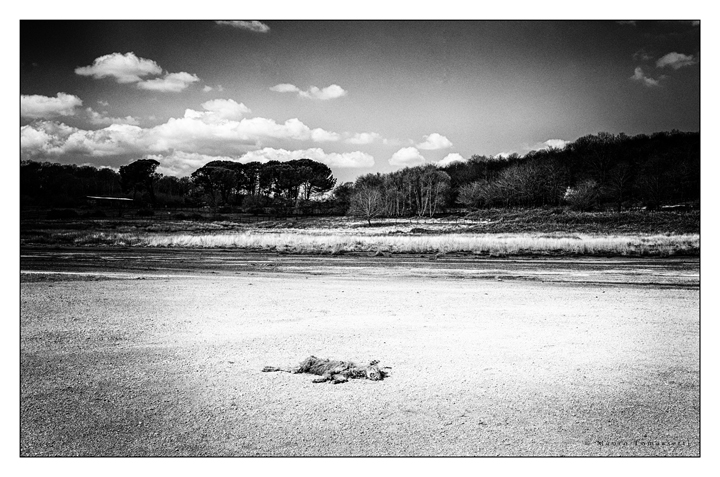 **The sulphurous bog**
For sulfur dioxide that causes the bubbling water in the swamp.
The central area of the caldara is occupied by a swamp in which the water bubbling in various pools as a result of gaseous emissions of sulfur dioxide. The marsh has been generated as on the basin bottom has settled over time a thick layer of color sulphurous mud between the white and the yellow that being waterproof hold rainwater or from the surrounding streams.
On the springs bubbling phenomenon is a classic example of secondary volcanism. Rainwater, which is coming from ground water, descends deep into the cracks of enriched rocks below in minerals. During this path, meeting areas with a volcanic residual activity and therefore high temperatures, the water heats up, however due to the high pressure can not pass in a gaseous state, but being less dense goes back towards the cooling surface partially up to about 20 ° C. on the surface reached the water, rich in particular of sulfur mineral compounds, meets the surface water, rich in oxygen, and gives rise to a chemical reaction in which the sulfur is deposited releasing gases (sulfur dioxide and carbon dioxide) that cause the classic empyreumatic that characterizes all sulphurous waters therefore also the Caldara of Manziana and do while bubbling water giving the impression that bubble.